Poul Nissen, Professor at Aarhus University, is receiving the 2017 Novo Nordisk Prize for his pioneering studies of the structure and function of ion pumps. Through his research, Poul Nissen has clarified in detail, among other things, how ions and nutrients are transported into and out of cells. This fundamental knowledge is very significant for understanding life processes and in combating disease.

Cells in the human body maintain large differences in the concentrations of positive ions, such as sodium and potassium, between the inside and outside of the cells through ion pumps located in the membrane lipids of the cells. These differences in concentration function like the current in a battery and are used by the cells for numerous basic transport and signal functions. They also play a key role in the cell’s ability to regulate such factors as their shape and volume and are very actively involved in such processes as muscle, kidney and heart functioning. These ion pumps are thus extremely important for basic bodily functions and can result in disease if they do not operate correctly.

The Novo Nordisk Prize is awarded to recognize unique medical research or other research contributions that benefit medical science. The Prize is accompanied by DKK 3 million awarded by the Novo Nordisk Foundation.

“It came as a complete surprise to learn that I would be receiving the Novo Nordisk Prize. I was already aware as a young student of chemistry and biotechnology in Aarhus that the Prize represented the highest accolade. So I am extremely honoured and grateful to be receiving the Prize today. I thank the Prize Committee, my many excellent colleagues over the years and also my friends and family, who have supported the long, sometimes tedious but always very exciting journey of studying the biomolecular structures that have led to the Prize,” says Poul Nissen, Professor at the Department of Molecular Biology and Genetics of Aarhus University.

“I have always been motivated by a desire to understand mechanisms, preferably based on the most fundamental and simple principles as possible. We have made great progress in understanding the atomic structure and function of ion pumps and how they act like batteries in cells. I think that we have enormous opportunities to better understand the life sciences based on fundamental, biophysical principles that link the complex and almost chaotic interaction of biomolecular structure and function with the more robust and predictable nature of cells,” he continues.

Poul Nissen’s research has primarily harnessed protein crystallography to determine the three-dimensional structure of ion pumps down to the atomic level. His research has also led to setting up companies and industrial collaboration.

“Using a multidisciplinary approach, Poul Nissen has clarified the mechanisms by which ions are transported across cell membranes and has laid the structural foundation for understanding diseases of the nervous system, mental disorders, cardiovascular diseases and cancer at the molecular level. Poul Nissen is internationally recognized as a leading exponent of modern integrated structural biology. He is a very worthy recipient of the Novo Nordisk Prize,” says Jan Fahrenkrug, Clinical Professor and Chair of the Prize Committee. 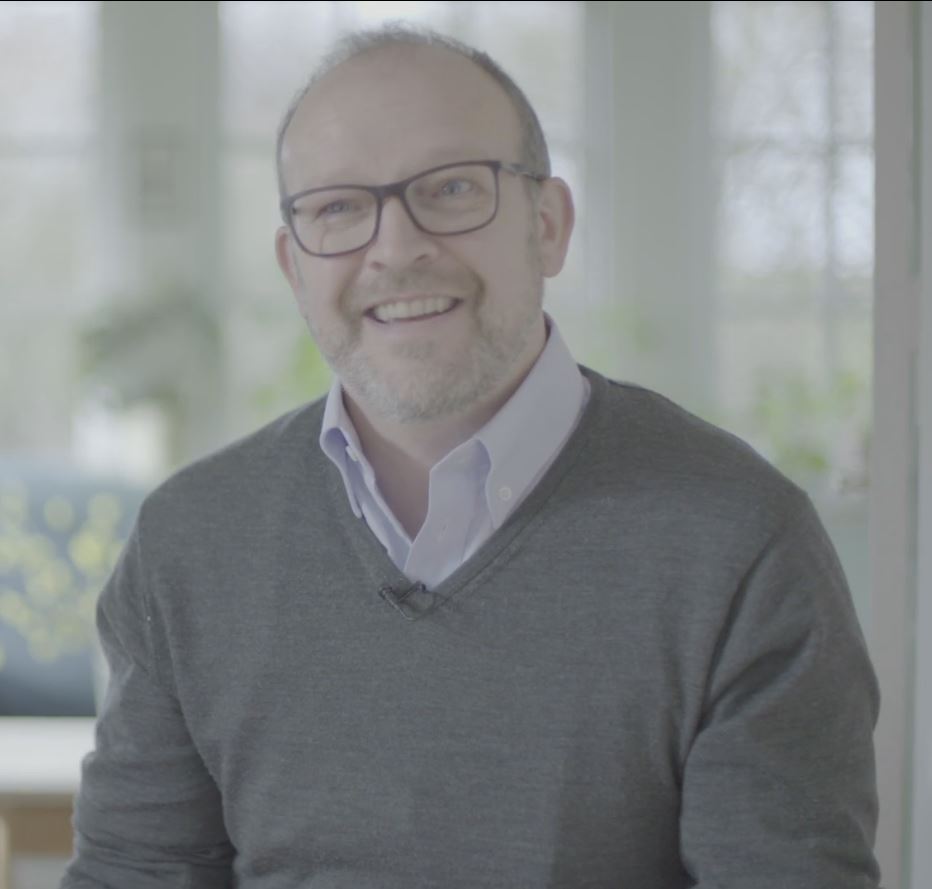 About Poul Nissen
Born in 1967
Professor, Department of Molecular Biology and Genetics and Interdisciplinary Nanoscience Center, Aarhus University
Adjunct Professor at Aalborg University and the University of Copenhagen

The Prize is  accompanied by DKK 3 million – of which DKK 2.5 million is available for research purposes within the Prize winner’s research field and DKK 500,000 is a personal award.