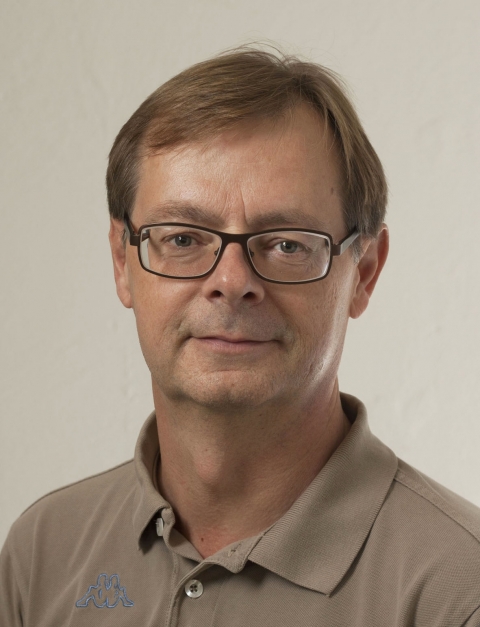 Genome-wide association analysis. Research in my laboratory has been directed towards developing insight into the function of farm animal genomes to understand the genetics of monogenic and quantitative traits. Using genome-wide association analysis we have mapped genetic variation of complex phenotypes such as stature, fertility, production traits and resistance to infections. In addition, to eliminate hereditary defects, we have identified causative mutations of several monogenic diseases such as abnormal growth plate function and dwarfism in pigs, male pig infertility, bovine skeletal malformations, and bovine motor neuron dysmyelination and neurodegeneration.

Genome sequencing and annotation. Using next generation sequencing technologies, we have been involved in genome sequencing and annotation of functional genetic elements in several animal species, including pig, mink, and bowhead whale. This work provided insight into the evolutionary biology of the species as well as discovered the regulatory genomic landscapes and transcribed coding and non-coding loci associated with specific physiological and developmental stages. Such functional data are essential for understanding of how sequence variation in genes and regulatory elements determine phenotypic diversity.

The molecular genetics of vertebrate longevity and aging. The lifespan of animal species is extremely diverse, ranging from days to centuries. Current research in my laboratory is concerned with understanding the molecular genetics of extraordinary long lifespan and aging. Old age is a major risk factor for disease, suggesting that long-lived species may have evolved genetic mechanisms of resistance that match their exceptional longevity. Our goal is to identify genetic determinants and pathways in the genomes of long-lived species that provide clues as to how some animals such as the bowhead whale can live for centuries and stay free of aging-associated diseases. In addition, we use the naturally short-lived African turquoise killifish (Nothobranchius furzeri) as a model organism to understand the mechanisms underlying vertebrate longevity and aging.