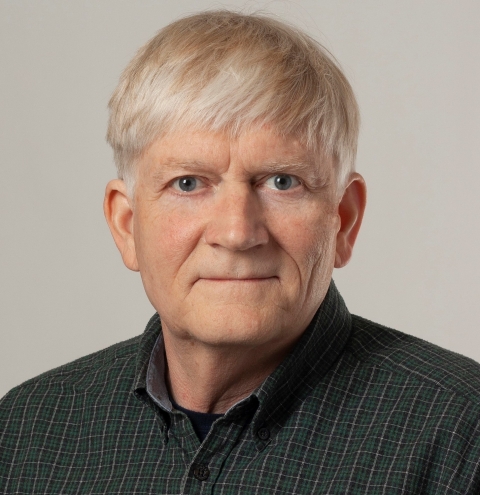 One of the primary functions of milk is to protect the health of newborn mammals by the virtue of the fact that milk contains various proteins, which exhibit physiological activity in the gastrointestinal tract, e.g. by enhancing nutrient absorption and modulating the immune system to defend against pathogens. Thus, apart from its obvious nutritive value milk present a real potential for natural product drug discovery and for the delivery of new dairy derived products for therapeutic applications. The focus of our investigations lays mainly on identification and functional characterisation of promising milk derived proteins with possible beneficial effects in pathological conditions.

The Niemann-Pick C2 (NPC2) protein plays an important role in regulating intracellular cholesterol trafficking and homeostasis through direct binding with free cholesterol. Loss of NPC2 activity leads to cellular cholesterol storage, resulting in progressive neurodegeneration as well as liver and lung disease. We have purified NPC2 found in bovine milk and developed a strategy to test whether NPC2 knockout mice can recover deficiency following NPC2 replacement therapy. We report that significant liver and lung recovery occurs when the NPC2 protein is introduced. Since diminished NPC2 activity has been linked to fatty liver disease, we are currently investigating the effect of NPC2 on diet induced development of metabolic syndrome.

It is widely acknowledged that apoptosis, also known as programmed cell death, is central to homoeostasis and normal development and physiology. The dysregulation of apoptosis can lead to blood coagulation and the destruction of normal tissues in a variety of disorders and conditions, including cancer, ischemia, autoimmune and neurodegenerative diseases. Some of the earliest apoptotic changes occur at the cell surface. One of the better understood cell surface modifications is exposure of phosphatidylserine (PS). We have established that lactadherin, found in association with milk fat/lipid globule membranes in milk, is a highly specific PS binding protein. Accordingly the efficacy of milk derived lactadherin, coupled to fluorescent dye or clinically useful radiotracers, as possible imaging modalities of apoptosis is under investigation. The most recent developments in the biochemical characterization PS binding lactadherin have been concentrating on leukaemia cells and platelet concentrates in vitro. Also the binding of lactadherin to sites of ischemic injury in pig model is under assessment.

Fig. 1. Filipin staining of cholesterol in skin fibroblasts from control (A), NPC2 deficient patient (B), and NPC2 deficient patient supplemented with milk derived NPC2 (C) grown in 10% serum media. Following by inclusion of extracellular NPC2 in the culture medium we observe that the cholesterol load in patient fibroblasts is eliminated to a level comparable to that of the unaffected control cells.