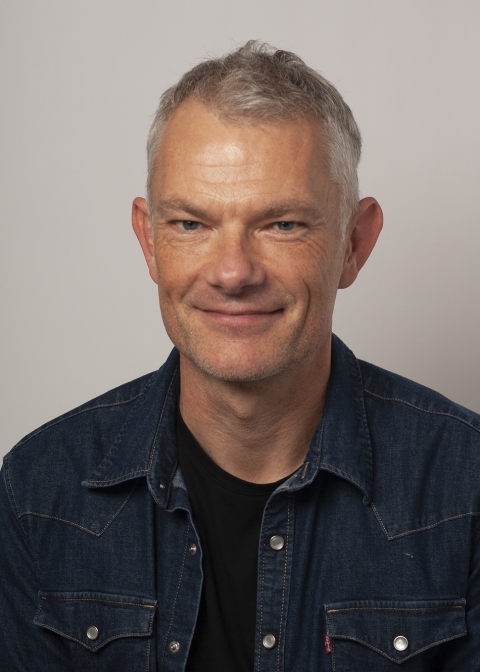 Research area: Investigating the roles of circular RNAs and RNA binding proteins in health and disease

We investigate molecular mechanisms that impact regulated gene-expression during cellular stress, transformation and differentiation, while focusing on RNA-binding proteins and their interaction with circular RNAs.

Cellular stress re-programs gene-expression both at the transcriptional and post-transcriptional levels. Transcriptional events have traditionally received most attention in the past, but it has become increasingly clear that post-transcriptional regulation of gene-expression, such as modulation of mRNA decay rates and translation, plays an equally important role for a proper regulation of the eukaryotic transcriptome. We use primary human cells and cell-lines as model systems to directly study how mRNA decay and translation is regulated by interaction with a variety of RNA-binding proteins and circular RNAs. We utilize CRISPR/Cas9 technologies, global or focused gene-expression analyses (e.g. RNA-seq) along with cellular imaging, including live-cell imaging, fluorescent in situ hybridization (RNA-FISH) or immunofluorescence. These molecular biological and biochemical approaches allow us to address three major focus areas of our research:

We have recently revealed that the RNA-binding proteins, LARP1, TIA-1 and TIAR, work as important translational repressors of a certain class of mRNAs containing a 5'Terminal OligoPyrimidine tract (5'TOP) during cellular stress. Our current research efforts focus on further defining the mechanistic details by which these proteins act to repress translation and also impact mRNA decay during stress. These studies include various 5’TOP reporter assays as well as global RNA-sequencing (RNA-seq) and mass spectrometry (MS) assays, which aim at identifying novel RNA/protein targets and cellular signaling mechanisms that affect gene-expression.

A vast number of important non-coding RNAs (ncRNAs) are expressed from the mammalian genome. These ncRNAs include recently identified circular RNAs (circRNAs) that arise from back-splicing events facilitated by the canonical splicing machinery. While roles for circRNAs have been described in both transcriptional and post transcriptional cellular events, little is still known about their general mode of action. Many circRNAs become highly upregulated during neuronal differentiation and we are currently investigating whether this differential expression can directly modulate neuronal development. We have developed powerful tools for manipulating circRNAs by knockdown/overexpression in neuronal cells, which we combine with cell biological phenotypes (e.g. cell cycle and proliferation) along with global assessment of transcriptomes (RNA-seq) and proteomes (MS). We are currently investigating the role of several identified specific circRNA-interacting proteins in neuronal differentiation.

We have identified numerous circRNAs that are differentially expressed in disease, including various cancers and myotonic dystrophy. Current projects serve to study whether these changes in circRNA expression are merely a result of a general massive transcriptome alterations in these diseases or whether there could be direct drivers of disease states among these circRNAs. We wish to further elucidate the molecular mechanisms of action for a number of promising circRNA candidates by identification of their protein interaction partners and investigation of dynamic subcellular localizations.