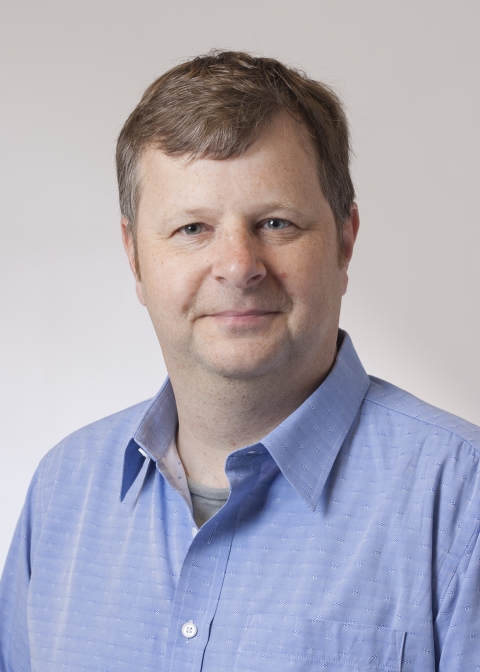 Research results in the media